These are the shows I'll be DVRing soon, based on Entertainment Weekly's Fall TV Preview (print edition, but here's the online version). I think this looks like a good crop of shows! (these are only the shows on network TV; all times Central)
Monday:
How I Met Your Mother, CBS, 7 pm
2 Broke Girls, CBS, 7:30: about two girls two work in a brooklyn diner; one of them is Kat Dennings, and i like her.
Mike and Molly, CBS, 8:30: although it does remind me of 2 and a half men, it has some funny moments. i love Mike's mom's dog.
The Playboy Club, NBC, 9 pm: will this be any good? I have no idea.

Tuesday:
Glee, Fox, 7 pm
New Girl, Fox, 8 pm: Everybody's gonna watch this because it has Zooey Deschanel! I wonder how many Death Cab or She and Him songs it will feature...

Raising Hope, Fox, 8:30: if you haven't watched this show, give it a chance. i didn't have room for it in my schedule last season, but when i watched it, it was hilarious. it's like the new My name is Earl--kinda white trashy, but not necessarily dumb humor.
Ringer, CW, 8 pm: Sarah michelle gellar's new show. will this be any good? I have no idea.

Wednesday:
Up All Night, NBC, 7 pm: You had me at Will Arnett, Mya Rudolph, and Christina Applegate.
Modern Family, ABC, 8 pm
Happy Endings, ABC, 8:30: another show you should watch if you aren't already!
ANTM: All-Stars, CW, 8 pm: were they not able to find any good new models? so they had to bring back the old ones? But one of them is, as Amanda called her, "Jealous" girl (Allison), and she's amusing. this should be an interesting season. 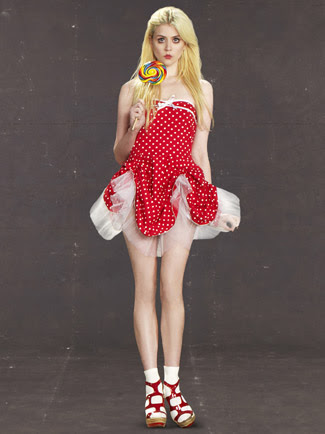 Thursday:
Big Bang Theory, CBS, 7 pm
How to be a Gentleman, CBS, 8:30: kevin Dillon from Entourage is in it!
Community, NBC, 7 pm
Parks and Rec, NBC, 7:30
(maybe I will watch the Office this season, since Michael is gone...)
Whitney, NBC, 8:30
Bones, Fox, 8 pm: they are having a baby! i'm still confused by that.
I have mixed feelings about The Secret Circle (CW, 8 pm), because it's an LJ Smith series that I LOVED as a kid, just like the Vampire Diaries, which the CW totally changed and ruined. plus i can't DVR 3 things at once, so maybe i'll catch it in repeats!

Saturday:
Rules of Engagement, CBS, 7 pm: i'll either watch it live, or on sunday morning!

Sunday:
Allen Gregory, Fox, 7:30: animated show from Jonah Hill
Pan Am, 9 pm, ABC: this looks like "Catch me if you can," but with Christina Ricci!

and some non-network shows:
The walking Dead, AMC, 8 pm
(and Dexter's back on Showtime, but i've only watched the first season, and i don't have Showtime, so it makes no difference to me!)
Posted by michelleshobbybloggy at 6:30 PM 1 comment:

in no particular order...
I suggest clicking on the pics to see them larger (I've resized them from the original file though).
From the Walker Art Center (which is south and a little west of downtown) on August 31, 2011: 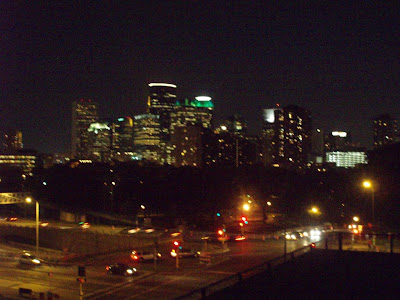 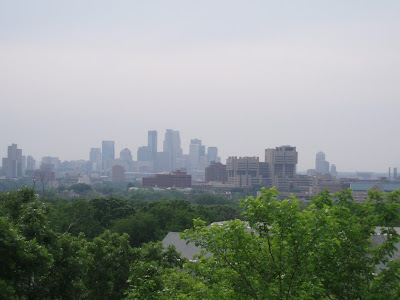 Also from the Walker Art Center, but on the hill during Rock the Garden on June 18, 2011, on a rainy day and night: 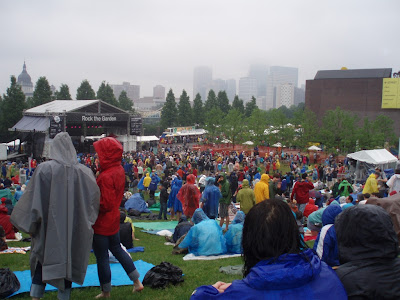 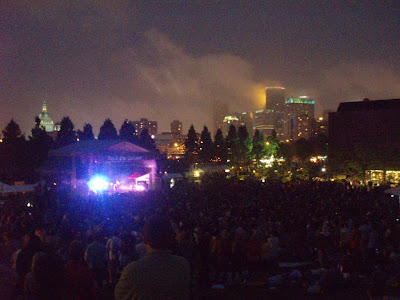 From within downtown (Hennepin and 11th), during the Pride Parade, on June 26, 2011. I liked seeing the planes flying low on their way to land at MSP. Directly below the plane is Foshay Tower, the first skyscraper in Minnesota. The IDS Center is the one with 2 spires on top, now the tallest building in Minnesota. 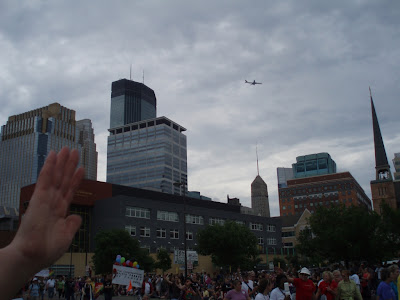 From the rooftop of Cafeteria Restaurant in Uptown (southwest of DT) on July 24, 2010: 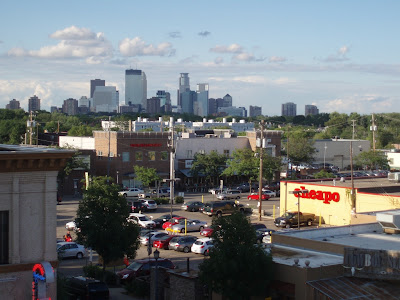 And one more (for now)! From Target Field, April 16, 2010. I like how the overhang from the upper deck frames the image. 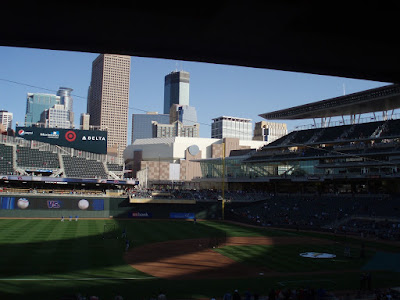 Posted by michelleshobbybloggy at 9:23 PM No comments: